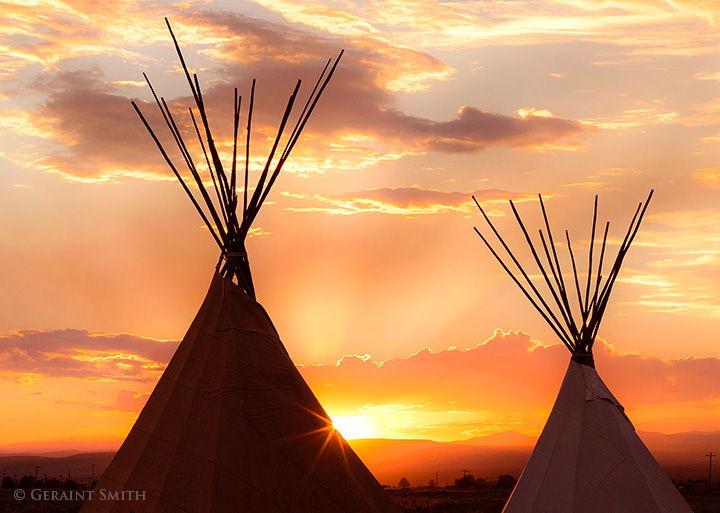 What's going on? A white-hot sun is causing rapid sunburns in travelers, who arrive here at high elevation in shorts and halter tops, baseball caps, or no hat at all.

Darwin Award candidates? Maybe, but the facts on the ground are these: We don't get it. Not just yet.

Skins are burning, eyes squint, and flower colors fade out from dawn to dusk.

We've entered new territory and have been told repeatedly that any problems are human-induced, fixable with carbon credits and global governance.

Politicos and compromised scientists have stepped out of the flow of historical cycles, and of ancestral memory.

Cycles spanning generations and centuries, and which obtrude regardless of eco-flicks, profiteering or hand-wringing.

Can't help myself, I garden. At one point in grad school a friend with a clunker truck said, "You betcha; let's go get a load of manure!" (for the ground-breaking of caliche which I'd done with a spading fork.)

We pulled up at the Big Top, at the traveling circus!

I sat quiet for a bit, cut my eyes his way, then joined him in shoveling elephant poop. Wise old pachyderm eyes looked on. Wrinkled gray trunks swayed and sniffed the air trying to suss the bizarro visitors.

So, gardening, I get up early to work in the cool of the morning. Some of it's a pattern from waking up to animal cacophony on the farm.

Rise and shine; shake a leg. We'll cackle, moo, goat-shriek and lamb-baah until you do.

But even further back, when I was little, bright-eyed and bushy-tailed, my granddaddy and I slipped out to his garden while the house still slept.

To a pre-dawn world of wonder. That numinous world still rolls me out of bed.

This morning, I peeked out at first light: Temp 35 degrees F. What?

Come on; it's nearly the end of June in the Northern Hemisphere.

By 9:30 AM, it had reached 100 degrees with a humidity drop, from promising rain, to zero!

Do I imagine this as normal? Not exactly.

Been watching a dismaying mil-indus modus operandi for a couple decades, from the don't-mess-with-us group which carries on unruffled, massively funded and unregulated.

Here's how it seems to go.

A storm front is expected. Planes off any sane flight path start stripe-ing and tic-tac-toe-ing the sky with spew which spreads to haze...


Link above mentions a vid of a 787 over Russia, which vid alas has been rendered unavailable. You'll find more strange-plane rumination at:
http://feastandfamine.blogspot.com/2010/04/chemtrails-earth-solutions.html

In drought-prone areas, the "national security" (ask no questions) exercise seems to be aerial application of desiccants, hence the redundant drop of humidity to a big fat zero.

We're (fill in the blank)
1) Being protected from too intense sunlight.
2) "Owning the weather" with floods and drought at whim.
3) Spraying civilians, watersheds, farms & forests with toxic metals, esp. aluminum. For an increase in wildfires & perhaps dementia.
4) Blocking sight of incoming woo-woo visitors or planetoids.

Who knows... The Shadow knows.


P.S. With a nod to Deep State activities, and in anticipation of the US Fourth of July celebration, let's revisit what it meant, long time ago--the courage of podunk colonies to face down tyrannical overreach, of England's monarch and arrogant Red Coats.

Have we experienced recent world-mayhem example? 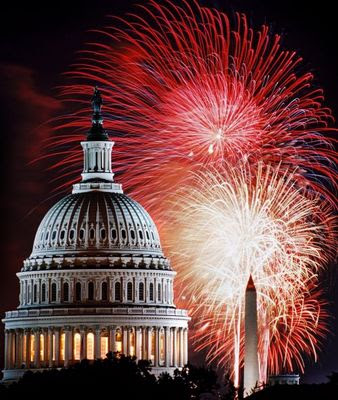 
The following non-hysterical timeline includes Dr. Judy Wood's hypothesis and especially, cui bono?, savvy pilot scrutiny and darthvader at the helm: Yes, Virginia, there really were hijackers on the 9/11 planes—but not the ones we were told