Years ago a gonzo futures trader tried to teach me the craft, which in my case involved dog-paddling the shallows of the shark pits, aghast at the magnitude of corruption. My would-be mentor said,

"Get-over-it. You're witness to the Greatest Wealth Transfer in Human History. Pay attention."

Well, I learned a fair amount about pathologies of the world.

We have ring-side seats, and global game debacles will be slanted and presented by MSM as heart-rending, chest-pounding entertainment. We'll be sent down the cattle chute of who-to-hate and what-to-fear.

The orchestrator-honchos of the greatest wealth transfer are not as invisible as once they were. Is it likely perps will step forward and admit, eyes downcast, "Jail me; the buck stops here?

"So sorry about all those jobs we off-shored?"

Watch for high-emotive-impact diversions. Economic disaster is historically blame-shifted to an enemy, to profitable war, to disasters-du-jour. The theater of deniability, while laughing all the way to the Caymans bank and the bolt-holes of escape.

Some of the derivatives-perps seem to be dying oddly, bankster suicides or assisted demises. Whistle-blowers snuffed? Or is it perhaps not as thrilling to devour pensions and municipalities as of yore?

Any country opposing the petro-dollar and having oil, opium or mineral resources (and little defense) seems to be a clear and present threat to something or other and enters the cross-hairs of invasion.

Planes are blown out of the sky; elections are overturned in sovereign countries in order to impose fascistic US-flunkies. And the monster keeps thrashing its tail.

Countries, savaged by the IMF, World Bank, and US "bringing democracy", are aligning against the tyranny of US dollar hegemony. US citizens, meanwhile, are treated like criminals in thousands of tent cities festering across America. Veterans cannot get care; many are homeless. LA has mandated removal of homeless to internment centers.

Will communities bow to imposition of the latest federal whim? If not, will billions of rounds of hollow point bullets---purchased for domestic use against upstart citizenry---then come into play? Life as video game, ka-boom.

The IRS has been used as an instrument of opponent-destruction, but dearie me, they can't find the hard drives.

Banks are limiting withdrawals of depositors' own funds, which quacks like Cyprus.

Congross has declared itself exempt from scrutiny for insider trading; it's legal to the legal-mind slime trails there ensconced!

Both Sinate and House of Reprehensibles, those dens of bribes and blackmail, have affirmed the cleansing of indigenous people by usurping Europeans, with US-supplied weaponry. Lucrative gas fields part of the mix.

We are living a Fellini film of the grotesque. The nightly news serves as teleprompter indoctrination to the party line. The sets are Vegas confusions of mind control.

And the perpetrators of economic destruction, Wall St. and the Potomac, how will that demographic go about ensuring CYA? (cover your *ss.) 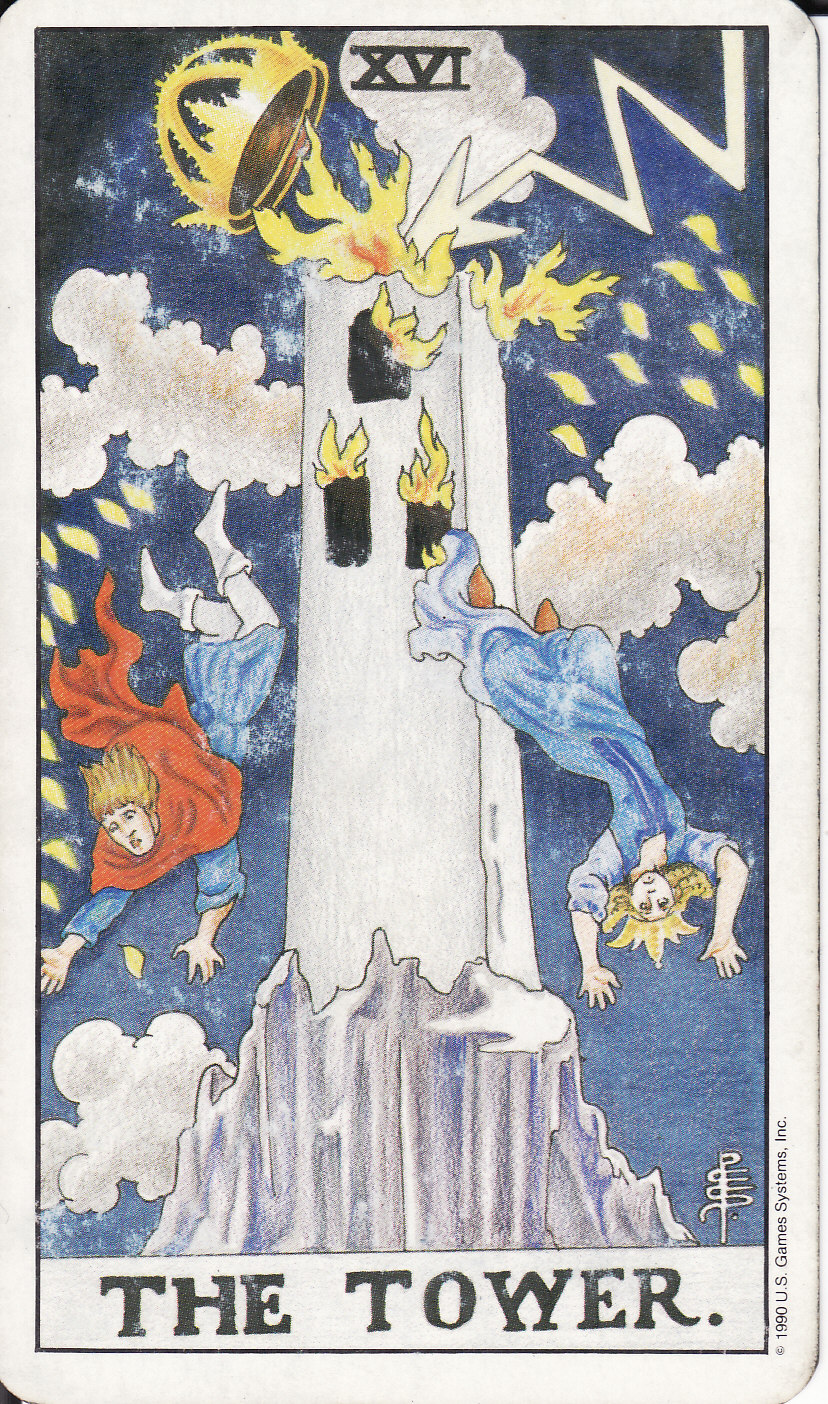 Thirteen years ago, we sat spellbound by images of towers, shown again and again, vaporizing into toxic dust. We entrained into group-think, setting the stage for "Patriot Act" and war.