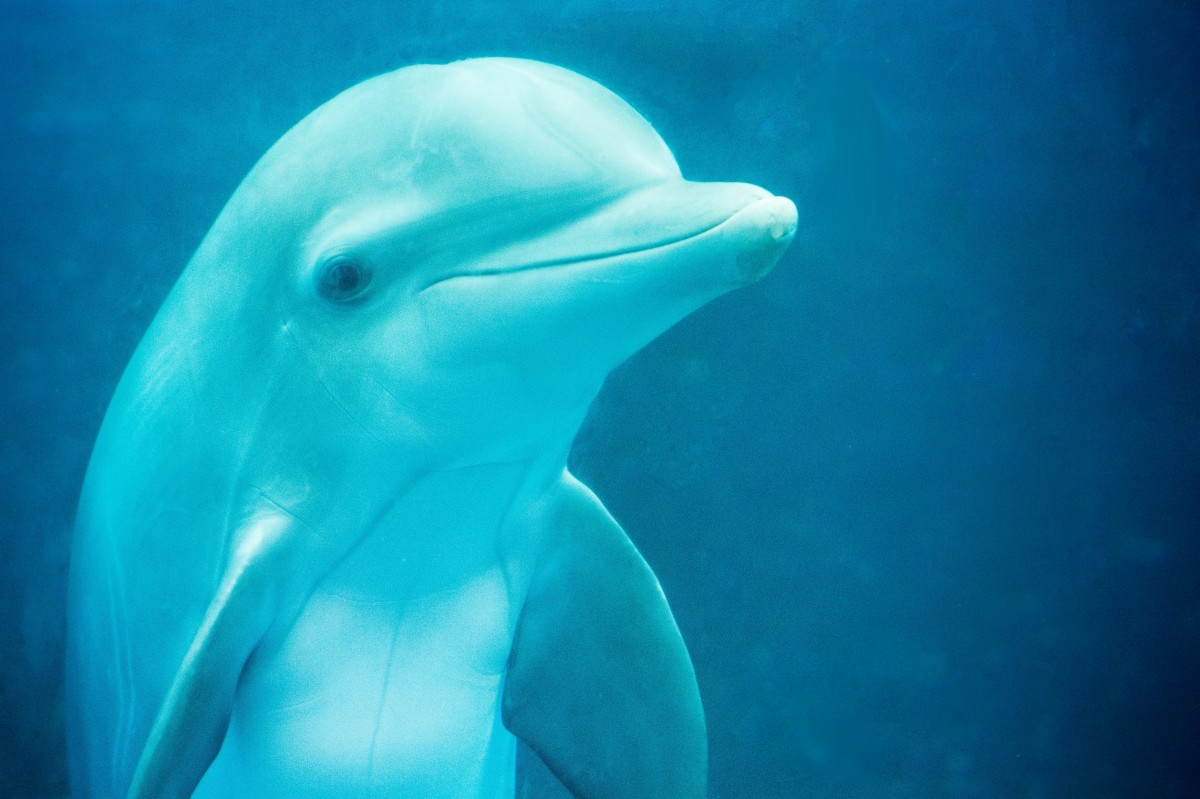 Those Who Go Down
To the Sea in Ships

Here's an honest disclosure: I grew up with command-rank Naval officers, and a Semper Fi uncle. Duty, Honor, Country.

That said, many false flags later, the Forever-War enriches Mil-Indus greedsters and politicos at the lobbyist trough.

Unreported, and oceanically difficult to hide:

The Fukushima cover-up has been a stupefying outrage, as Public Health violation and nuttin-to-see-here planetcide.

You'll find Fookyou articles in the right sidebar, a chronicle of protecting:

I wrote the first alarum expose' on the morning of the Fukushima disaster; see "Radiation Remedies."

Since then, media has grudgingly reported "mysterious" Pacific die-off of marine mammals, sea birds and fisheries. We're getting closer to there being no there, there.

Not being warned by EPA, etc., many folks still eat Pacific salmon, tuna and sushi.

With that media-obfuscated backgrounder, we're coming up on Veterans Day.

In honor of those who serve, and my grandfather and uncle who witnessed Pearl Harbor, consider the following...


A shot across the bow of public awareness:
http://enenews.com/former-us-senator-all-these-navy-sailors-have-died-after-fukushima-radiation-exposure-tv-program-reveals-many-are-now-dead-veterans-break-down-in-tears-suffering-cancers-paralysis-am


The US government has tried to hide the flag-draped coffins coming home. Many lies are uncoiling in these interesting times.


Day is done, gone the sun,


From the lakes, from the hills,
From the sky.


All is well, safely rest.