In the great birch tree forests of the world, in Russia, Eastern Europe, Canada, Alaska and Maine, some trees bulge out with a seeming excrescence, a myco-medicinal, called Chaga.

The weird growth or "conk" resembles the burls which emerge from redwood or walnut, though burls are not birch tree Chaga.

As I'm writing this I wonder about the Ice Age migrations of tribes and families through tundra and cold weather forests. In their brief summers, tribal healers gathered roots and herbs, edible mushrooms, and perhaps Chaga as strengthening medicine.

Chaga as medicine? For whom? Olympic athletes?

It has also been collected through millennia by woodcrafters and village shamans as a vitality, longevity and immune-boosting tea.

Its superfood value in cancer-intervention fuels our current harvesting imperatives; pic below from the London link: http://www.fengshuilondon.net/health/chaga-mushrooms-health-benefits-of-chaga 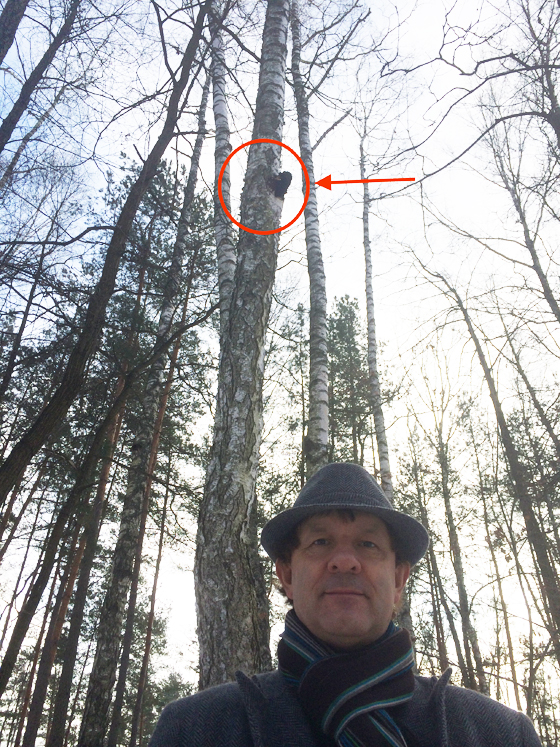 Knowledge, accrued through generations, taught that--Chaga will regrow--if harvested without greed, the tree not gouged into. An Alaska source quotes a five year regrowth process.


Which brings me to modern gimme-now.

You might want to be sure that any Chaga you seek out is wildcrafted from living, unpolluted forest. The term used would be "sustainably harvested."


Enter BigPharma: Commercial lab production is being actively researched, with the presentation that the resulting product will be "pure." We'll see.

Chaga is available as tincture and capsules, or chunks, granules and powder for tea.

A Maine friend brews a morning cuppa of powdered chaga and powdered chai spices, weaning herself from caffeine without any feelings of deprivation!

*You might include 1 Tbs dried elderberry for an even yummier brew, with an anti-viral effect:

Adding these anti-microbial spices to the Chaga, is a sound idea most any time of the year, but especially during times of infuenza or respiratory "crud."

Black pepper, in its derivative "bioperine" is included in nutriceuticals as a potentizer or synergist; it's also anti-microbial.

Some folks recommend using a crock pot for overnight or all day Chaga slow-cooking. It works.

Moi, am not sanguine about:
1) Needless utility usage or
2) Viability of the power grid.

At bedtime, bring water to simmer/boil in a Pyrex (tempered glass) tea pot or enamel pot. Turn off heat. Add Chaga and spices.

Set the covered Chaga Chai pot in a towel-lined cardboard box. Tuck it in for the night with towel-surround and ignore till morning.

By then the Chai will be rich brown, redolent and still warm or hot depending on the degree of insulation.

The Chaga and spices can be rebrewed with good taste and effect; watch for a tendency to boil over. Settle it into its low-tech incubator for a second brew, and enjoy again.

I bring a jar of the cold tea to sip when I'm out and about, and another to share.