Act I:
CDC Owns the
Patent on Ebola?
hq-wall.net

Phoenix Air has a jet plane ready, specifically outfitted to transport ebola patients? ... The ebola outbreak began ~six months ago. The airplane took two and one-half years to create. Do the math. http://www.nydailynews.com/life-style/health/gulfstream-jet-transport-ebola-victims-article-1.1977123

FDA okays untested (but patentable) vaccines, a potential gold mine for BigPharma robber barons, and CDC, the Ebola patent holder.

Deep in the the trough, conflict of interest is so much pffft.

FDA is not utilizing a rapid result detection unit which happened to be on site for Patient Zero in Dallas, R.I.P., who was released with a prescription of antibiotics. http://www.naturalnews.com/047315_Ebola_detection_testing_technology_FDA.html

Check. What can be mentioned?

Humanitarian air freight shipments of colloidal silver to Sierra Leone have been intercepted by WHO in Paris and returned three times to the US. Why? http://org.salsalabs.com/o/568/p/dia/action3/common/public/?action_KEY=16424

Questions regarding the origin of this lethal strain are in veritable uproar at the outbreak epicenter in West Africa. Perhaps a co-inky-dink that Ft. Detrick, Maryland bioweapons researchers were there doing "research" on human subjects at the time. And ordered out of the country.

As the game gets uglier, credible whistle-blowers have had it and thrown caution to the winds.This fellow is an MD and a microbiologist (a strangely vanishing breed), a guy with both work ethic and integrity cajones. Ebola: Doc in Protective Gear with ‘CDC IS LYING!’ Written on His Back Shows up in ATL to Protest

At the end of the day, the question: incompetence or malfeasance? may not be our focus. It might be worth a ponder now.

Ebola is a runaway freight train of infected people and high morbidity in Sierra Leone. Over 2 million placed under quarantine, which means no one in; no one out. And what about food deliveries?

Allegedly 80% of people reaching hospital are turned away, to live or die... on the street, in their homes?.. God knows. Medical personnel in hazmat gear are dropping like flies. The streets are full of corpses.

The US Govt has not restricted plane flights from Sierra Leone or anywhere from West Africa. West Africans are reported to be entering the US through the gutted southern border.

Imagine the shock, shock of the CDC, so stringent of protocol that they released the first Dallas,Texas Ebola case for two days... with a prescription for antibiotics. Psst, antibiotics are not effective against viral diseases.

The infected man's vomit outside his apartment, in the ambulance, the ER has apparently been tidied up without hazmat protocol for Ebola body fluids.

Meanwhile, south of the border children are being flown and bused all over the US, including the diseased, drug lord gang members and returning felons.

Besides exposure to cases of TB, US children are landing in ICU's with Enterovirus 68. Some are developing weak muscles and even paralysis.

On a curious note, In India, polio was announced cured in 2011. Among those given the oral polio vaccine that year, 47,500 children developed  "the rare illness known as Non-Polio Acute Flaccid Paralysis (NPAFP).

"Though it may be called "Non-Polio" the symptoms of NPAFP are clinically indistinguishable from polio paralysis and the illness is twice as deadly."  naaturalnews.com

Is pandemic a plan? Call your congressperson; call 911; call...

A zinger within the "Patriotic Act" (unread & rushed into law) includes mandatory vaccinations in the event of Martial Law, while protecting pharmaceutical giants from lawsuits re vaccine harm.

If you and yours develop scary symptoms get yourselves to your family physician or ER, and hope they'll treat you; that we won't go Sierra Leone.

Which brings me back to the intro of anomalies, and to two recipes to make at home; old wisdom born of harsh experience:

1) "Thieves Vinegar" from the Black Plague of the Middle Ages. It's still formulated by French pharmacists: http://feastandfamine.blogspot.com/2008/07/preparedness-in-interesting-times.html

2) "Chaga Chai", for the immune-boosting of a myco-medicinal and ancient knowledge of antiviral spices: http://wayfaringtraveler.blogspot.com/2014/02/folk-tea-in-flu-season.html

I am currently reading The Once and Future King. Wart (the young Arthur) is being home-schooled by Merlyn. He magicks the boy into various animal forms to learn the lessons of their species.

The migrating geese were thrilling, but first Wart was sent into an ant colony. Hypnotic nonsense phrases were continuously droned and repeated. The leader posted the following  warning:

EVERYTHING
NOT FORBIDDEN
IS COMPULSORY

For another paradigm altogether, see:
www.wayfaringtraveler.com 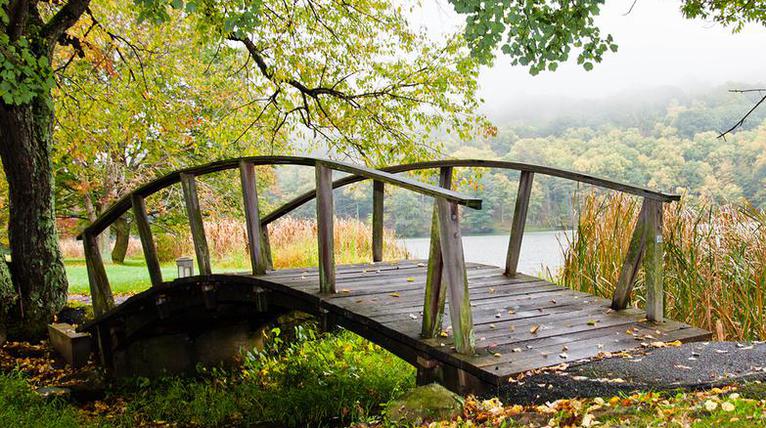 Posted by Yeoman Gardener at 10:51 PM