On this tender full moon in Pisces, I've been ruminating how busily isolated many of us on earth now live our lives.

1) In the New World, Puritans set the initiating whites-incursion energy with coldness to children, seen and not heard. Righteous judgment and contempt were also their modus operandi, as instruments of God-wrath toward aboriginal peoples and unconventional men & women, anyone outside their belief-system-box. 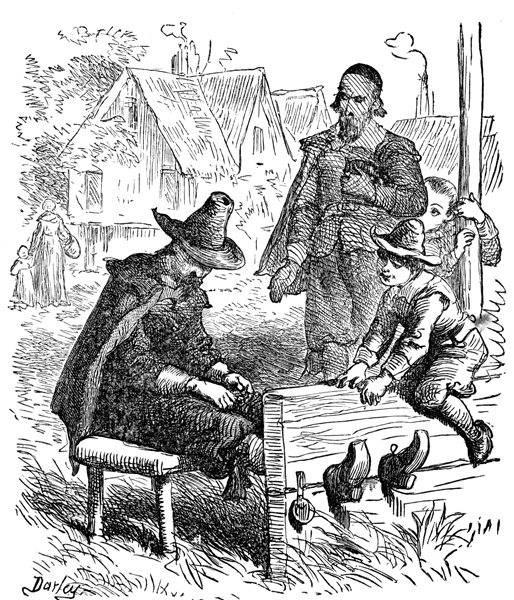 Any wonder that free spirits fled Puritan rigidity into the wilderness tribes? And today we still demonize the "Other," be it Gaza, Ferguson, Ukraine or Islamic-anywhere.

2) Dr. Spock, the Pediatrician to post-WWII newborns, the Baby Boomers, stressed forcing infants into self-reliance by not coddling them when they cry; isolate them in a closed room. Any relation to a pointed-ear alien namesake, emotion-averse, is purely circumstantial!

The "Greatest Generation" and Baby Boomers watched telecast Shock & Awe as though entertainment, as though families were not in the cross-hairs of video screen obliteration.

3) Orphanage children not held, not touched, "fail to thrive."

4) A teenage unwed mother with several children by different fathers was asked by a Social Worker, "WHY do you keep doing it? Why on earth?" Answer: "So he'll hold me, when he's done."

5) Couples in perfunctory or abusive relationship may not experience one another's hands as an expression of devotion and affection; they may only experience being handled when sex is wanted, or as an act of aggression/frustration.

6) Solitaries and the isolated elderly may not experience touch at all.

7) Broken and commute-harried families may just touch a child when hustling it into the car for the drive to "enrichment" activities.

Latch key kids seldom experience a meal with an adult or a meal with conversation; a sitting down together without TV radio or smartphones taking precedence.

8) Massage therapists are paid to work out muscle cramps and client fatigue, but also so that touch may be felt.

9) Nurses, the human component of often impersonal high-tech medicine, are training in "Therapeutic Touch" which can bring comfort and healing.

The following aha! fulfilled this rumination for me: I visited with a dear colleague this week and we talked about the "Velocity of Love: accelerating worldwide!" Her son had brought her that gift in dream; he is no longer with us.

(Velocity of Love, as opposed, to the trader term, "velocity of money," with the greed paradigm gutting itself.)

And in a delicious synchronicity, I came home and happened to glance at a startling article in the current issue of "The Mt. Astrologer", regarding the vagus nerve!


“This is the fifth of five SuperMoons this year... generating more extreme tidal, wind and weather activity, as well as greater emotional surges and shifts in consciousness...

“Our emotions are modulated by interactions between the brain, the hormone oxytocin, and the vagus nerve. Oxytocin, sometimes called the bonding hormone, reduces anxiety and depression, raises pain thresholds, and promotes growth and healing.

"It surges not only during sexual intercourse and childbirth, but also from any kind of loving touch---hugs, holding hands, massage---and increases through singing, dancing or exercising with others as well.

"Research shows that giving, receiving, or even witnessing an act of kindness also raises our levels of oxytocin.

“The vagus nerve connects our brain with our heart and plays a large role in our immune and parasympathetic nervous systems. Research has shown that activation of the vagus nerve corresponds with feelings of altruism, compassion, gratitude and happiness.

"The vagus nerve has a tone… its strength can be measured scientifically by tracking heart rate in conjunction with breathing rate, called ‘vagal tone.’ The higher our vagal tone, the healthier, happier and more flexible we are on all levels.

“This Full Moon shows us: ‘Someday, after mastering the winds, the waves, the tides and gravity, we shall harness for God the energies of love, and then, for the second time in the history of the world, man will have discovered fire.’”  (Pierre Teilhard de Chardin)

Sun, water, wind, and hearth-fire abide, as our all but lost-to-asphalt nature forms of touch, in this transformative time to be alive. Perhaps easier to notice if every now and then, we walk the earth. 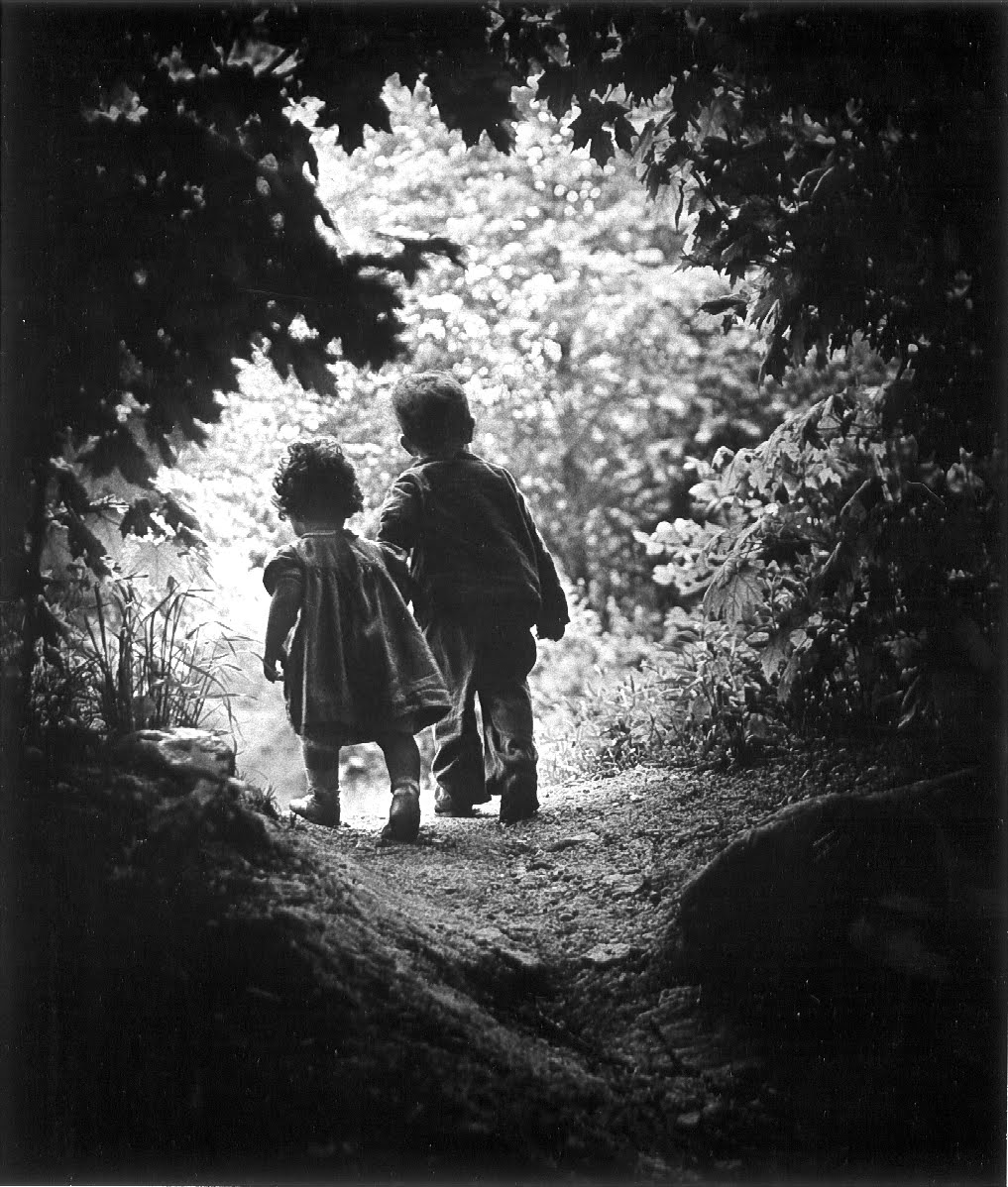 The Family of Man


The author of this pro bono blog also writes books. Check out the Wayfaring Traveler Series at Amazon.
Posted by Yeoman Gardener at 3:24 PM