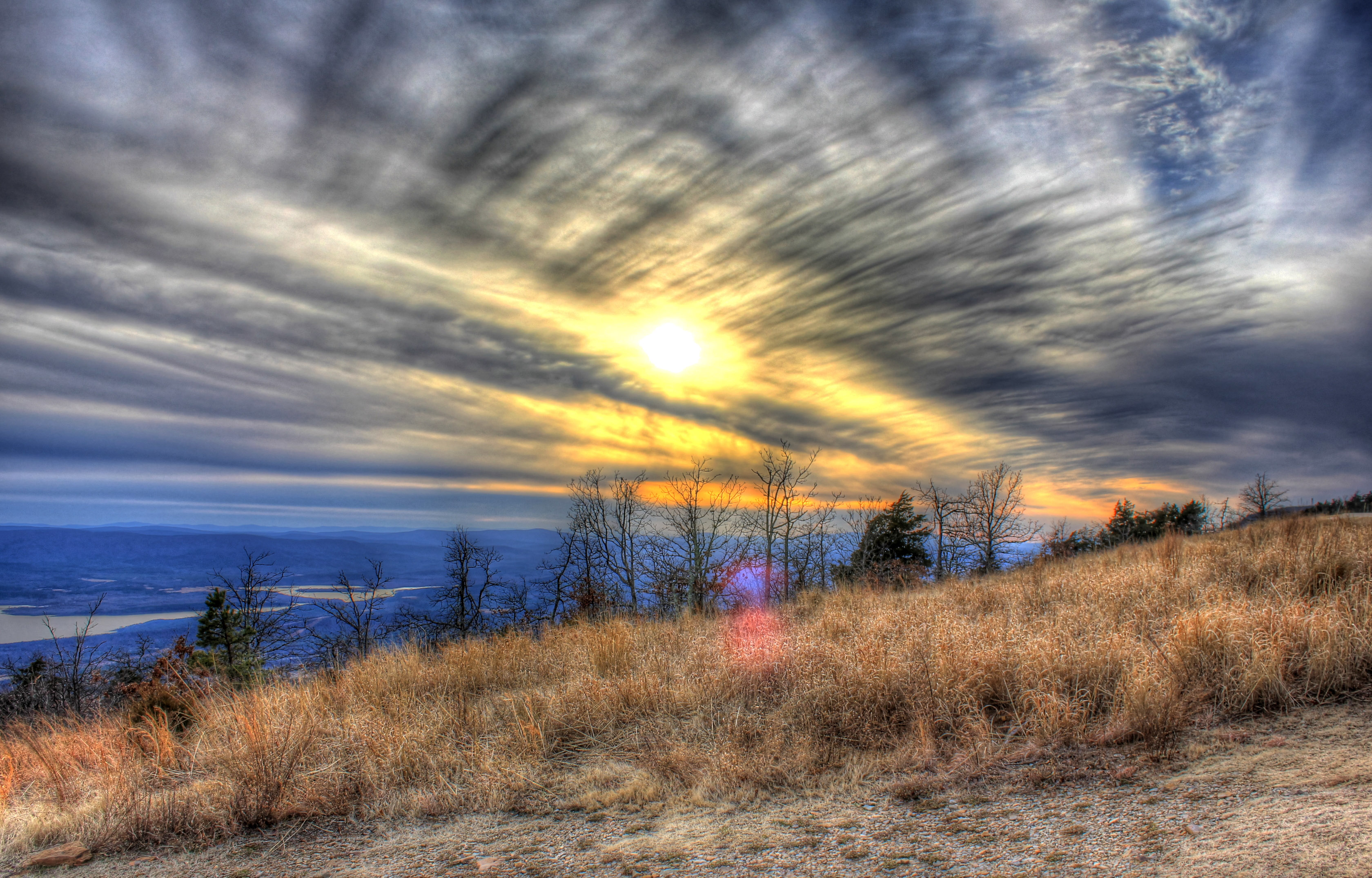 Many in the US feel betrayed by recent bellicosity against Syria, which may, yet again, have been based on a False Flag narrative, enriching psychopaths, neocons and arms suppliers.

Skuttlebutt is flying, including from a named & known, insightful voice:

As one webmaster, Mike Rivero, phrased it with graphics, on an iconic red baseball cap:

Will sound, adult input be permitted by an embattled POTUS? Or will circling the wagons rule, around nepotism and perhaps sycophants?

Meanwhile, the Military Industrial Complex battens on war, and does not ever own up to its legacy of horrors.

The latest Sarin accusations may be bogus as to source, but the military's Nam use of Monsanto's Agent Orange has not gone away.

Am old enough to have watched the returning Viet Nam vets; many of those still living, number among the homeless.

A man from Taos Pueblo stands by the highway once a month or so, asking for help as a Disabled Veteran. Cannot be easy to stand there; he does not walk well. Many license plates have the symbol, "DV" on them. Legacy indeed.

When I had an organic farm, I was poisoned by power company helicopter spraying the Agent Orange derivative, Agent White, aka 2,4-D.

I went into acute collapse, liver, kidneys, etc. But when the pain spread to my childbearing-age ovaries, I fell to the floor and wept.